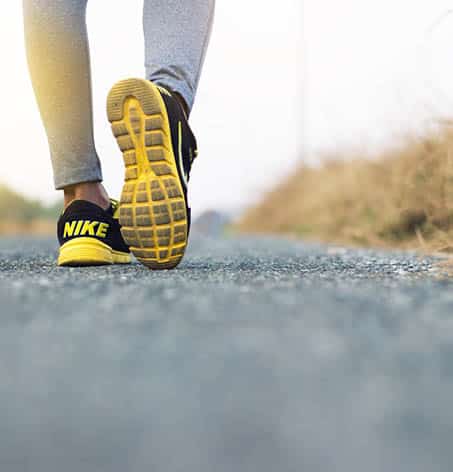 If you’ve read a newspaper, watched a TV or talked to a human being in the past year, you may have noticed that we’re living in a fairly politically charged time in which many and most divisive social issues are top-of-mind and everyone has an opinion. Myself included. I have so many opinions. However, instead […] 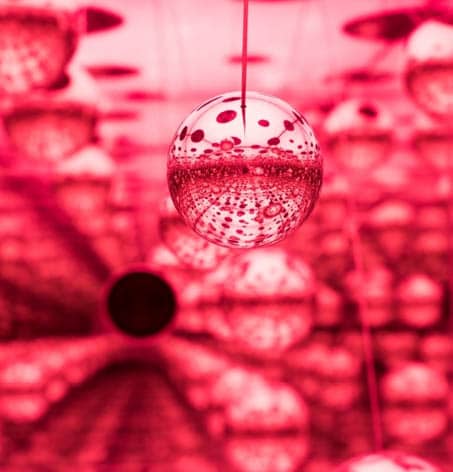 Yayoi Kusama’s “Infinity Mirrors” and Connectivity in the Digital Age

Photo of Infinity Mirrored Room – All the Eternal Love I Have for the Pumpkins taken by Nick Joseph It’s been almost three weeks since the Japanese artist Yayoi Kusama’s “Infinity Mirrors” exhibit opened its doors to the public in D.C., and tickets are still selling out in less than a minute. I was fortunate […]

Photo via @FourSigmatic Instagram If a magical, all-natural ingredient could improve your focus, help you sleep better, and give you more energy in your daily life, would you try it? What if that meant putting a fungus in your coffee? Finnish brand Four Sigmatic is on a quest to turn an unconventional idea — drinking […]

Serengetee: The Brand that Inspires You to Wear the World – and Change the World

Photo courtesy of @latinosensation @kailua_kat via @serengetee What is your outfit doing to change the world? If you happened to be wearing apparel from Serengetee, you might actually have an answer for this question. With the tagline, “Wear The World,” Serengetee was born from two University of Arizona college students with a passion for […] 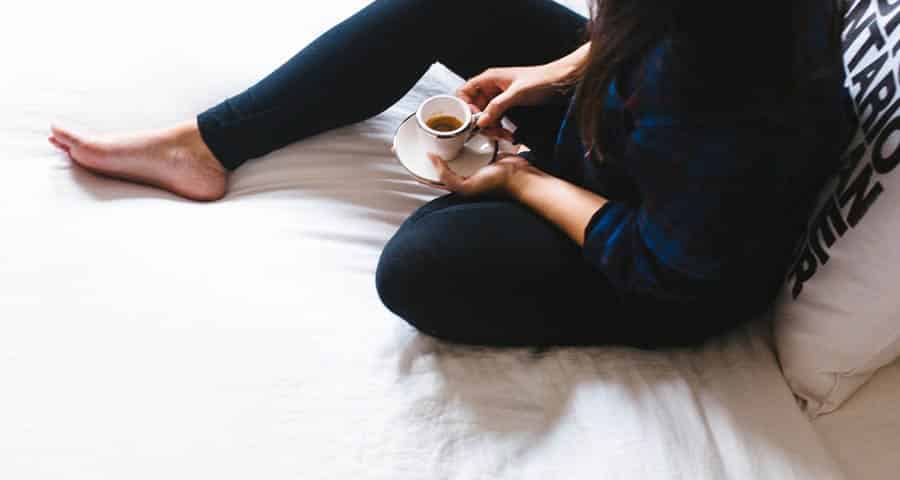 How to market to millennials, how to manage millennials – the internet hosts article after article about this generation, so much so that there’s an insidious conflation of “millennial” and “young person.” In fact, millennials are defined as anyone born between 1980 and 1995 – meaning the eldest millennials are in their mid-thirties, and approaching […]