Brands That Bare All 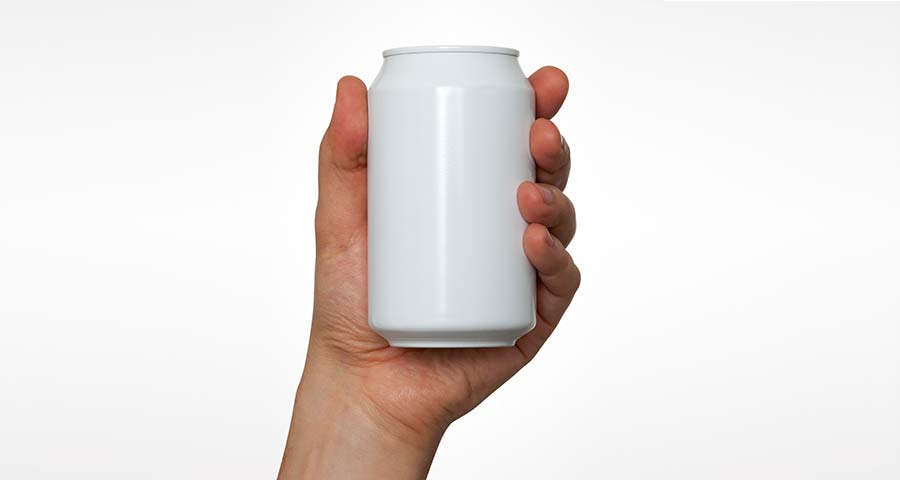 Brands That Bare All

As consumers stave off brand inundation, companies that can simply and clearly state their point of view, mission, product, and sourcing are garnering national attention. Consider the rapidly growing Rxbars, power bars with packaging that puts its ingredients front and center — the Chocolate Sea Salt flavor, for example, proclaims: “3 Egg Whites, 6 Almonds, 4 Cashews, 2 Dates, No B.S.” Self-congratulatory? Perhaps, but appealing to the conscious snacker nonetheless.

Or Aldi, a discount supermarket chain out of Germany that’s one of the few retailers/grocers that’s rapidly expanding in an industry that’s seen 18 bankruptcies since 2014. Aldi is investing $3.4B and opening 900 stores in the United States. With white-labeled brands and a no-nonsense store layout that’s one of the few built environment concepts seemingly not focused on experience, Aldi is able to offer groceries at almost 40% less than its competitors. Turns out, many folks are willing to trade experience for cost-savings, and can appreciate the no-frills approach.

People are much more savvy about branding than they used to be, and we’re finding people respond to brands that acknowledge that awareness, and respect the intelligence of audiences. It’s one of the reasons makeup and skincare brand Glossier has such a rabid customer base. (Relatively) radical honestly, a nod to core values, and clearly articulated differentiators have the potential to be more important to the modern consumer than emotional appeals (which traditional advertising has relied on for decades).

Enter Brandless, an ecommerce food and household goods company that’s making serious waves with its shtick. All its products cost just $3 — from apple cider vinegar to fair trade coffee, quinoa chips to toothbrushes. How do they keep costs so low? By avoiding the “Brand Tax™”— a term the company requested a trademark for in November 2016 (oh, the irony), and which the company defines as “the hidden costs you pay for a national brand.” The brainchild of industry veterans and entrepreneurs Tina Sharkey and Ido Leffler, Brandless has raised nearly $50M in venture capital and boasts the almost-too-saccharine mission of “democratizing goodness.” Significantly, Brandless packaging is bare bones, highlighting front and center ingredients and health claims (i.e., non-GMO, organic, fair trade, kosher, gluten-free, no added sugar).

With this information-first approach, these brands implicitly put consumers’ interests and demands first, something the market has a noted appetite for. Even if these companies’ business models and ingredients aren’t as pure as they’ve been claiming, this utilitarian approach suggests the product is so strong that they don’t need a brand. Which is, of course, a branding tactic.

"Like most things in life, change is inevitable, especially when it comes to emerging features on social media platforms. Change doesn’t have to be a bad thing though, in fact, we’re embracing some of the newest Instagram features that have debuted over the past few weeks. Here are three we’re most excited to use:   […]"

"The Expiration of Twitter’s Fleets Functionality"

"Twitter recently announced, in a self-aware Tweet, that they were sunsetting Fleets, the stories at the top of the Twitter timeline that expire after 24 hours. In a reply Tweet, Twitter said, “We hoped Fleets would encourage more people to join the conversation, but that wasn’t the case. So we’re removing them and focusing on […]"

"Jeff Pollak, Streetsense Managing Principal + Vice President, sat down with our partner CBRE to discuss Activation and Placemaking. Jeff, a 30-year real estate veteran and one of the nation’s leading retail consultants, has worked on every type of consumer environment imaginable. Get a glimpse into his conversation with CBRE: How should investors be thinking […]"